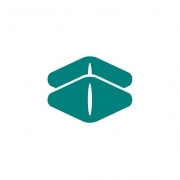 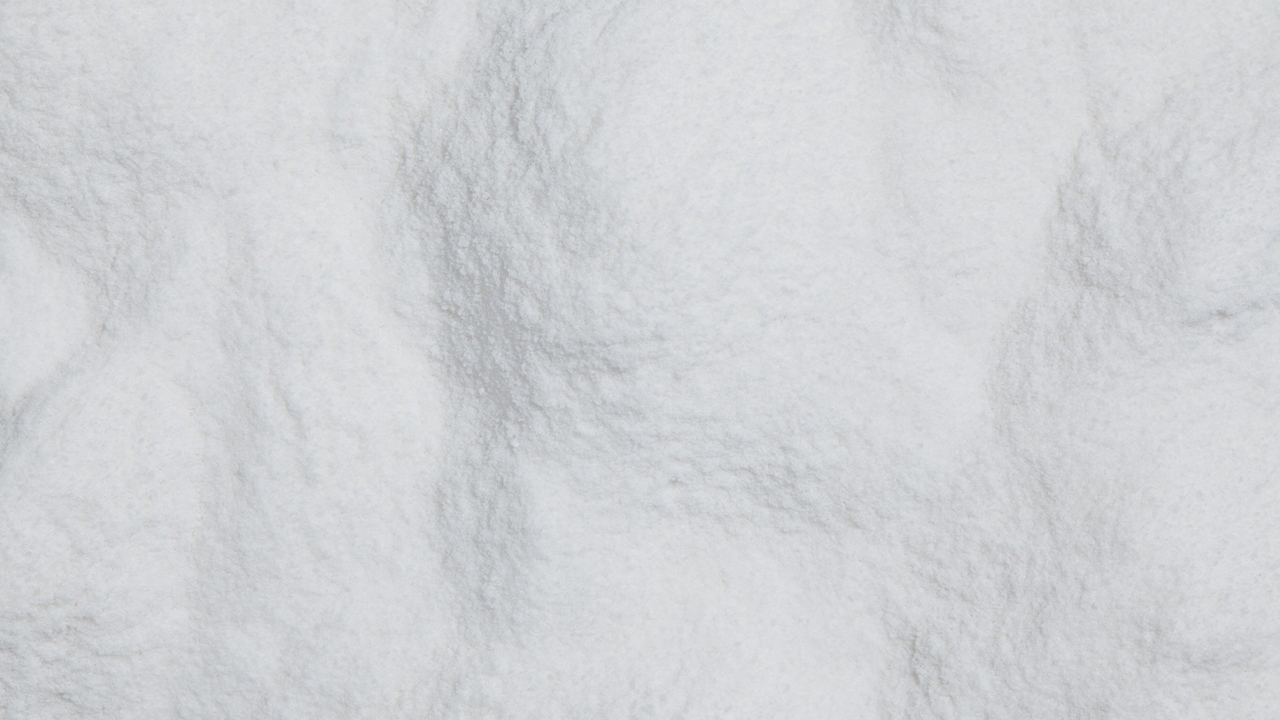 High-quality raw materials and excipients, filled and selected as required? Why not!

Carefully selected additives for your special requirements? Why not! Choosing the right raw material or excipient is one of the first and most important steps in a long manufacturing process. BIOGRUND supports you right from the start and helps you to maximize the chances of perfect formulation of solid oral dosage forms.

Are you in the development phase? Or do you only need a small amount of raw materials / excipients for some of your products? We are just as specialized in these requirements as we are in larger quantities.

High-quality raw materials for your product:

BonuCel® H – the flexible polymer for your formulation needs

In the field of hypromellose (HPMC), our BonuCel® H offers a wide range of standard viscosities for different application requirements. When adjusting the viscosity, we adapt to your needs. BonuCel® H is manufactured to IPEC GMP guidelines and meets all the requirements of USP/NF, Ph.Eur. and JP. The registration number is CAS 9004-65-3. The material is provided by BIOGRUND GmbH, Germany.

BonuWax® is formulated with different natural waxes and is highly stable to provide excellent transparency, anti-sticking properties (effective separation) and enhanced mechanical stability/flowability during processing and packaging. Waxed capsules also have higher resistance to external influences like humidity and temperature and are easier to swallow.

A purge compound for hot melt extrusion terminates difficulties to clean the extruder after processing.

Hand sanitizer gel is a hydroalcoholic gel formulated with a high level of alcohol. The Center for disease control and prevention (CDC) recommends a minimum of 60 percent alcohol for an alcohol-based hand sanitizer. [1]

Hypromellose (HPMC) has a good solubility in alcohol. The formulation of hand sanitizer gels use polymers as thickener agents to increase the viscosity of the gel. Shin-Etsu HPMC TYLOPUR® DG-4T (Hypromellose 2910) is a suitable thickener for this application due to the stability in and compatibility with organic solvents.

Beside the thickener agent (e.g. HPMC), a humectant (e.g. glycerine, propylene glycol) is needed in the formulation. Additionally, a chelating agent can be used, such as tetra sodium EDTA or sodium citrate. Fragrances and extracts can also be added to the gel. A neutralizing agent, such as sodium hydroxide, can be used to achieve the desired pH.

TYLOPUR XTEND NUTRA® enables a sustainied/delayed release of the active ingredient. It is suitable for use in tablet formulations for direct compression.

TYLOPUR XTEND NUTRA® is a plant derived cellulose-based ingredient. It has been specially developed for nutraceutical and dietary supplement applications.

Benefits:
– Your active ingredient gains a extended/delayed release profile … naturally.
– Your capsule formulation is optimized into a tablet.
– Get the optimum dosage and smallest possible tablet size.
– Your costs can be reduced: The production of tablets is more cost-effective compared to capsules.

BIOGRUND is one of the official distributors.

BIOGRUND is one of the official distributors.